Transposable Elements (TEs) are repeated DNA sequences that can potentially move, multiply in the genome and impact the regulation of nearby genes. TE insertions can thus be deleterious but also adaptive and are considered as a driving force of evolution.

Our team studies the regulation of Transposable Elements in the model plant Arabidopsis and the epigenetic mechanisms
that can target and control them: DNA methylation, Polycomb and RNA silencing.

We are particularly interested in the mechanistic and functional interplay between these silencing pathways as well as their interference with TE activation after biotic stress.

DNA methylation (5-methylcytosine) is a hallmark of TEs in many organisms, including plants in which it is established by RNA silencing pathways (RNA-directed DNA methylation) and associated with histone H3K9 dimethylation. DNA methylation negatively controls TE expression in a stable manner and typically is not involved in silencing protein coding genes. Inversely, in most model organisms, the highly conserved Polycomb Group (PcG) proteins, namely Polycomb Repressive Complex 2 (PRC2), which deposits histone H3 Lysine 27 trimethylation (H3K27me3), are a hallmark of transcriptional repression associated with protein- and miRNA-coding genes involved, in particular, in development. Thus, PcG and DNA methylation have been generally seen as mutually exclusive, specialized systems for the transcriptional silencing of genes and TEs respectively, in plants and mammals. Nevertheless, there is a growing body of evidence for a functional and mechanistic interplay between these pathways. In particular, many TE sequences, upon their loss of DNA methylation and/or in certain cell-types, display H3K27me3 marks and even, more rarely, in the presence of DNA methylation. This raises fundamental questions with regards to the differences and commonalities between PcG- and DNA methylation-mediated silencing and the role and mechanistic determinants of PcG targeting at TEs. 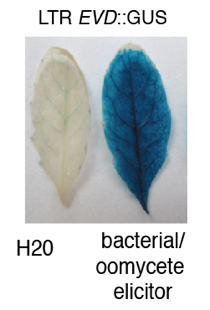 Our team wants to address a number of fundamental issues, which have not been fully addressed in any organism, in order to better understand the regulation of TEs, as well as general principles of epigenetic regulation in particular the complex interplay between DNA methylation and Polycomb.

To address these questions, we are implementing genetic and molecular biology approaches associated with novel epigenomic methodologies to analyze chromatin in the plant model Arabidopsis thaliana. Arabidopsis is in fact a powerful model to study epigenetic TE regulation since TE families are diverse but small, which facilitates their study and since the epigenetic pathways are particularly similar to the mammalian ones but tolerant to mutations. 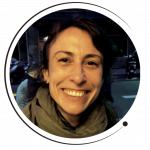 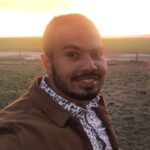 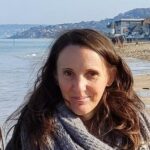 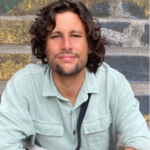 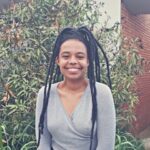 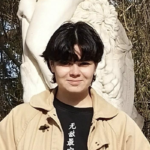