Transcription regulation
in the malaria parasite

Malaria is a disease that kills half a million of people each year in the world. It is caused by the eukaryotic unicellular parasite Plasmodium.

In the lab, we study the human malaria parasite P. falciparum and in particular the red blood cell (RBC) asexual and sexual stages.

Plasmodium gene expression is regulated, among others, by binding of transcription factors (TFs) to promoter regions upstream of gene bodies.

During the RBC cycle, gene expression is tightly regulated with maximal transcription of each gene being reached only once. We have previously identified and characterized the parasite-specific protein AP2-I as the TF binding to the NGGTGCA invasion motif present in the promoter of a series of genes encoding for proteins that mediate invasion of RBCs.

Our goal is to understand how the human malaria parasite Plasmodium falciparum transcriptionally commits within the host cell, the erythrocyte. The research team uses molecular, genetic and cellular approaches to identify and characterize parasite transcription factors, in order to identify possible new drug targets.

In the lab we develop new tools and use a combination of molecular, genetic and imaging approaches to: 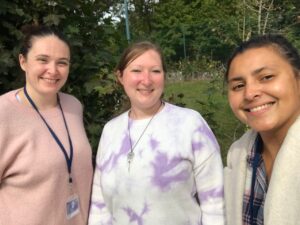 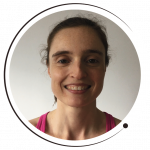 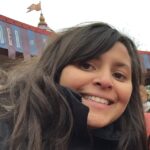 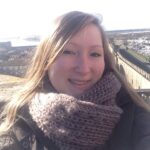 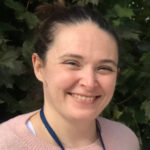 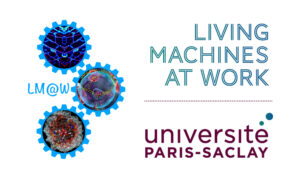